Born in Spain in 1898, Juan Noriega was one of the most active rank-and-file Industrial Workers of the World (IWW) organizers during the 1927 Colorado coal strike. A decade later he was a New Deal Democrat elected to the Colorado state senate. His story has thus far been ignored by historians. Looking at a variety of primary sources including newspaper articles and mining company personnel records and spy reports, we discussed Juan Noriega in three episodes of our weekly community radio show. 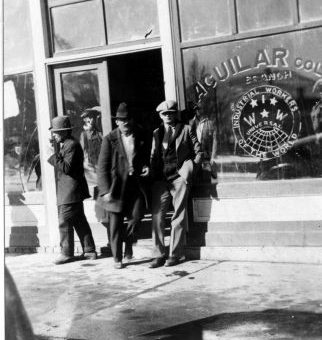 Scabbing and Retribution: Violence in an Aguilar Pool Hall

On this week’s episode of History is Revolting we talked about a violent incident that occurred during the 1927-1928 Colorado coal strike. Newspapers reported that on November 19, 1927, two “loyal miners” were dragged out of a pool hall in Aguilar, Colorado, and were badly beaten by fifteen “IWW agitators” with ” knives, clubs and brass knuckles.” We examined this incident and found that the full story was much more complicated and interesting than what was reported in the press.

Conrado Alvillar, Wobbly Artist: “As Dangerous to Society as a Rattlesnake”

Conrado Alvillar was an artist, an organizer, and a working-class intellectual. He was also a coal miner, a beet worker, a husband, and a father. His story had seemingly been lost to history, until recently when we discovered information about him in documents held in the the archives of the Colorado Fuel and Iron Company (CF&I). After conducting more research and finding information in a variety of newspaper articles and other primary sources, we talked about the life of Conrado Alvillar over the course of several episodes of our weekly radio show History is Revolting… 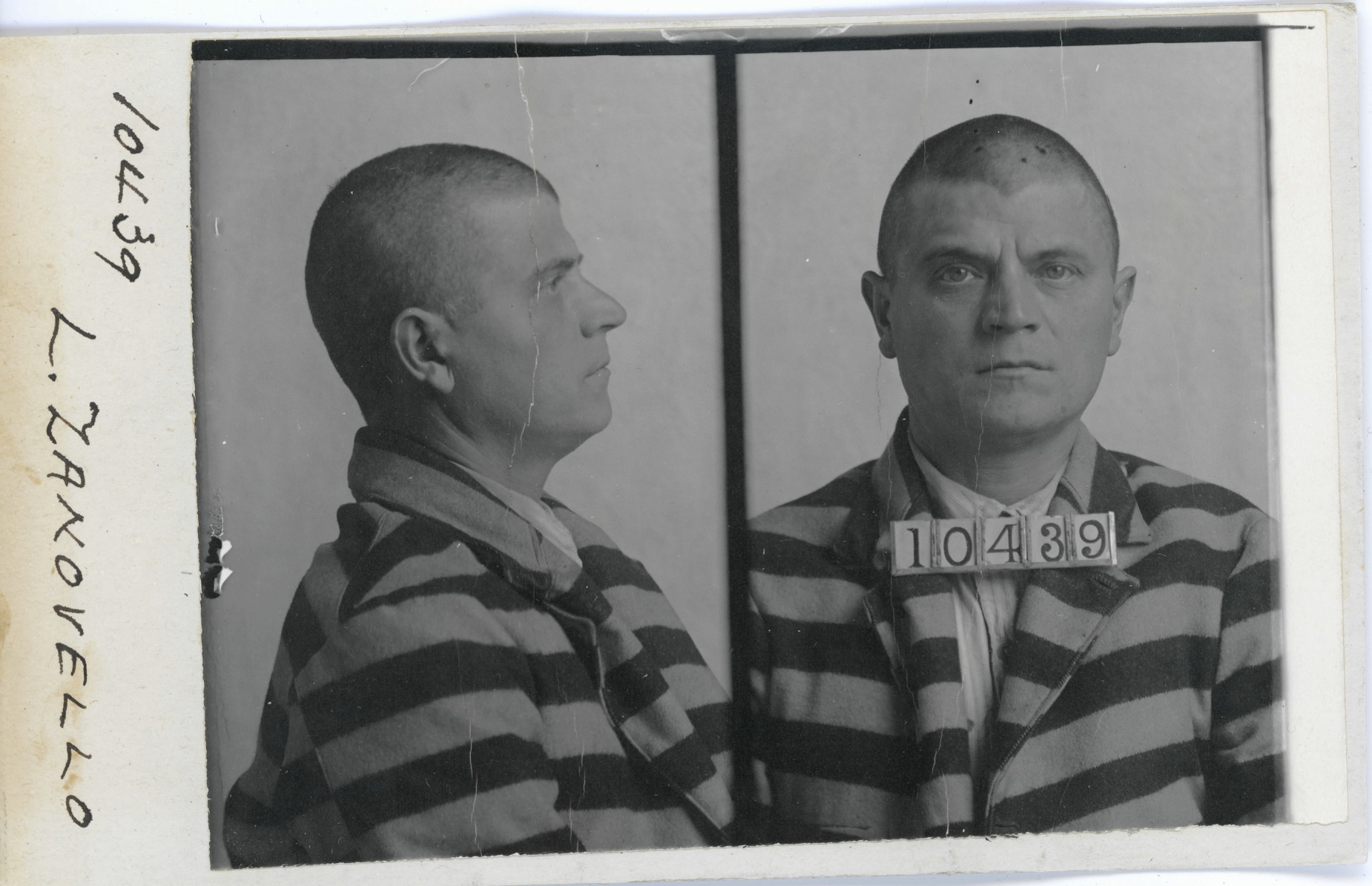 The Zanovello brothers–Luigi, Mario, and Umberto–were Italian immigrants, anarchists, coal miners, and militant labor organizers active in Colorado’s southern coal fields in the early 20th century. Until now their stories have been overlooked by historians. We recently profiled these three individuals in a series of episodes of our weekly radio show, History is Revolting. We hope you enjoy looking over the primary documents we uncovered and hearing our discussion about the historical context within which the Zanovello brothers organized. As well, we hope to inspire other researchers. The story we have constructed so far is incomplete, and we need your help to help fill in the blanks. Please look over these materials, let us know what you think, and help us broaden our collective understanding of this history.